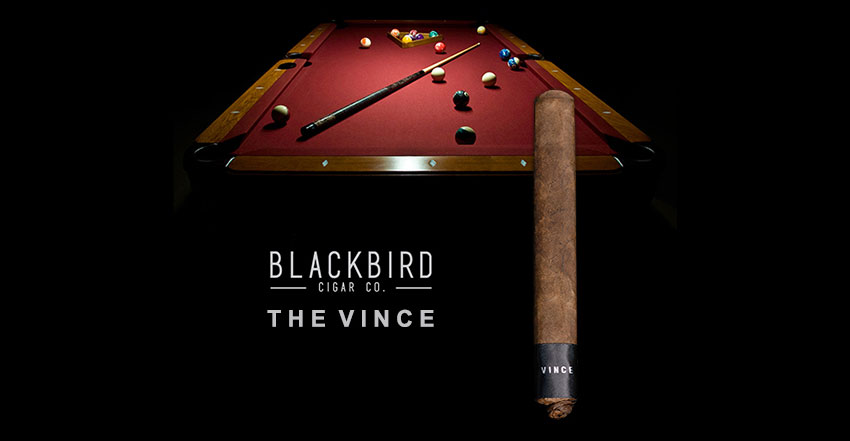 The April LCA release is called The Vince by Blackbird Cigars.  This cigar is part of a three part series with Blackbird Cigars inspired by Martin Scorsese’s The Color of Money.

This box pressed 6×50 stick features a San Andres wrapper, Dominican binder, and Nicaraguan and Dominican fillers.  This is a release that people are already buzzing over, so we are expecting this will be a very fun and exciting drop.