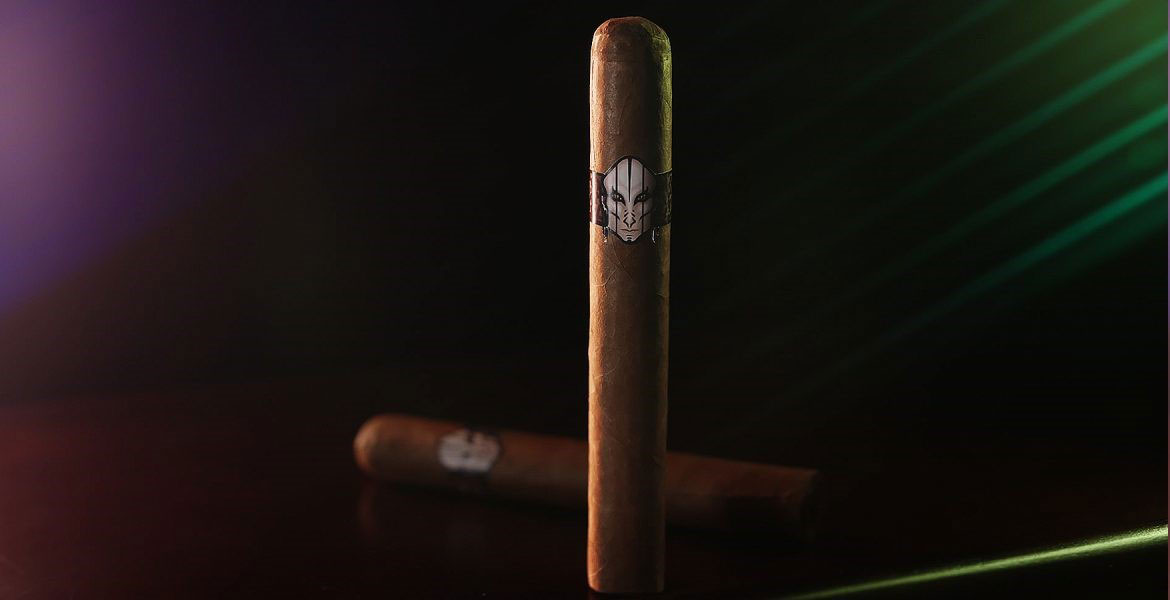 Each cigar in the series is a kind of avatar, representing a full cast of characters set in a reality where the origins of Mayan mythology are explored and made malleable. A time and place wherein special entities have been around since long before humans and are responsible for the nutrient content of the soils that make tobacco farming possible in Central America. In this story, centuries of rare but inevitable exposure to these beings has helped shape the modern world. It’s a fun rabbit hole to explore while enjoying one of the series’ cigars, and even if the world they’ve created for you isn’t your thing – the cigars are still made from some of AJ’s favorite tobaccos, the ones he’s made a note of over the past 15 years.