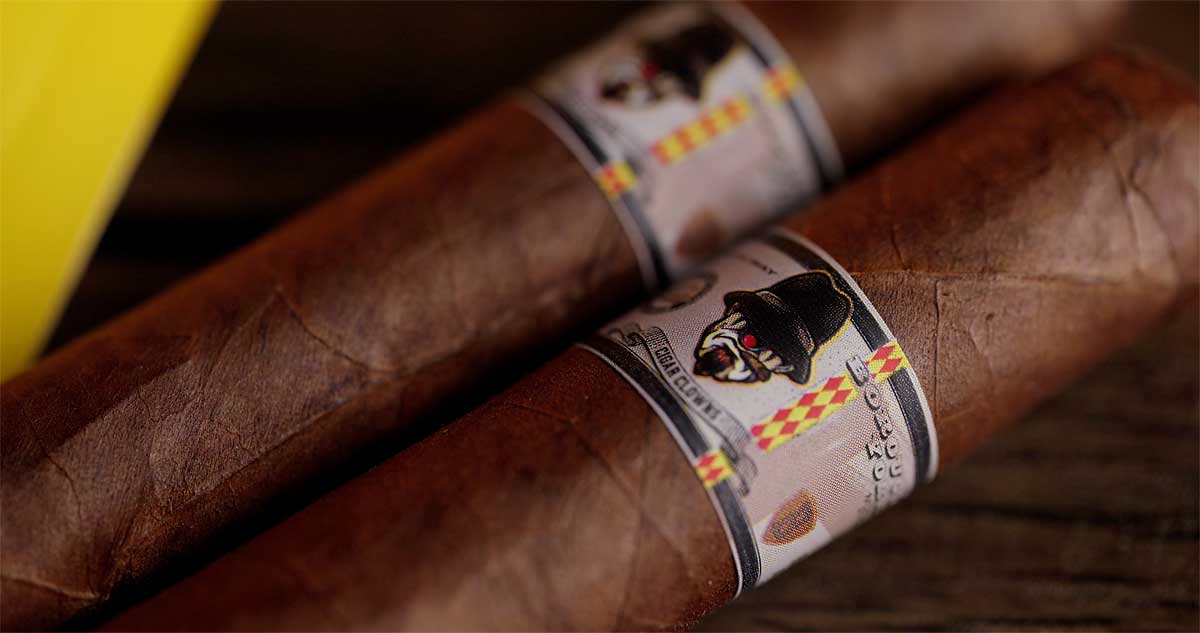 Last June, Cigar Clowns “The Ron” released at LCA shops to the delight of cigar smokers everywhere. Renowned for its rich profile, complex flavors, and frequent transitions, “The Ron” became an immediate favorite of the full-bodied, seasoned smoker. The cigar now returns with the exact same blend as before, but this cigar is “Not Ron” because it is a 6×52 instead of the original 6×50, creating an ever so slightly different experience than before. The Nicaraguan puro was rolled at Tabacalera Annex in Estelí, Nicargua, AJ Fernandez’s new factory with which Privada is affiliated.