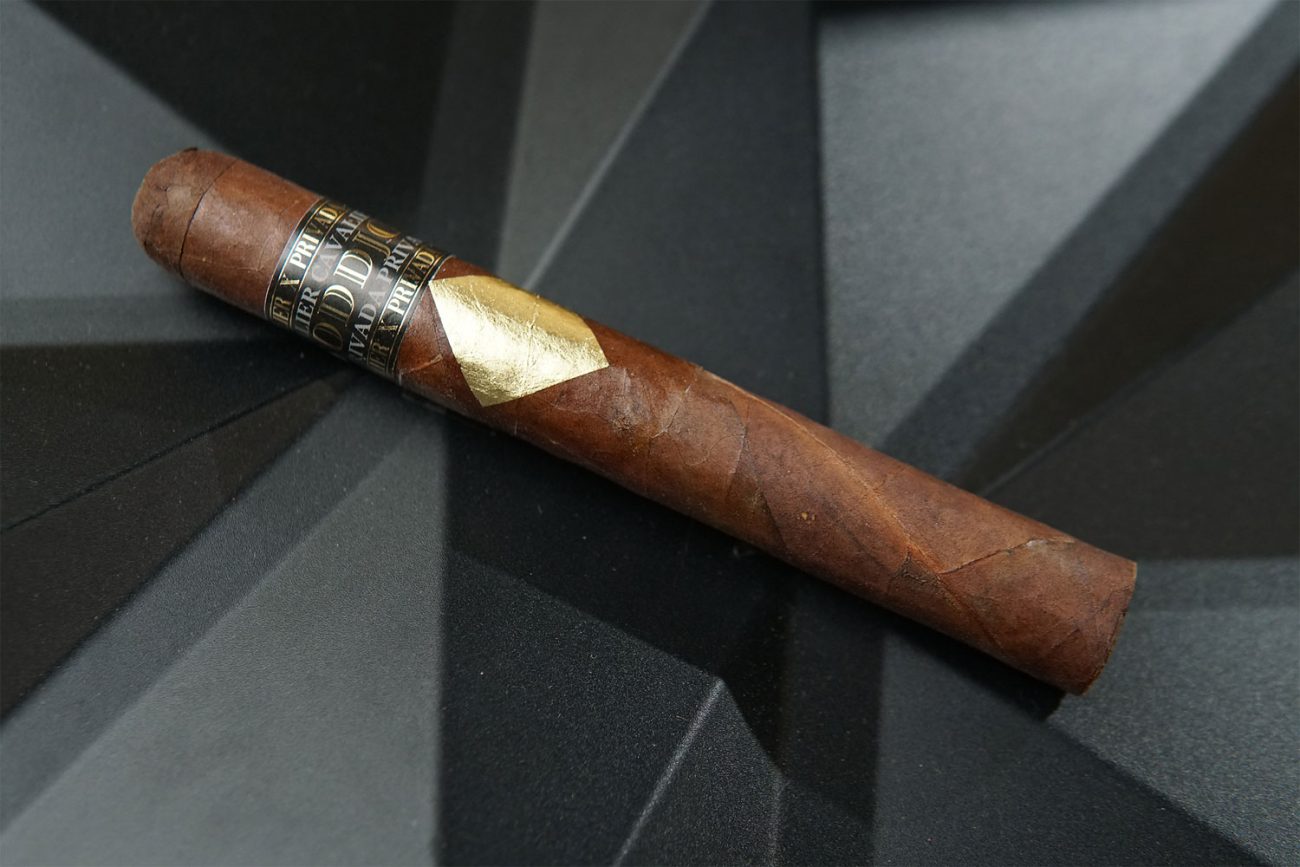 This LCA release is named after the bad guy in a James Bond film. Appearing in the film Goldfinger, “Oddjob” is a villain known for his iconic bowler hat with its sharpened steel rim. Naming the cigar after the villain of a film that has James Bond investigating gold smugglers is a reference to Cavalier’s signature gold foil found on all of their cigars. The 6×52 cigar features a Viso Jalapa Nicarguan wrapper, a habano Honduran binder, and fillers from Honduras, Nicaragua, and Paraguay. The cigar is rolled at Fabrica Centroamericana de Tabaco SA.

Our second LCA offering this month is the Privada Watch Series: Rootbeer. The name takes inspiration from the bi-colored bezel commonly referred to as “Root Beer.” Like the Pepsi, this colorway was first introduced by Rolex and has been replicated by numerous other watchmakers. Root Beer is a 6×54 Honduran puro using only tobaccos grown at the farms of Hugo Endemaño and rolled at his factory, Raíces Cubanas.

As always these cigars are very limited and are on sale starting February 4th at Smoke Rings. Call the shop at (321) 453-1422 for more information or to order yours before they are gone.